by Claudio Maria Maffei 21 NOV – Dear Director,in commenting on the OASI 2022 Report Francesco Longo and Alberto Ricci they provide a stimulating contribution to the analysis of the role that company management can have in this very delicate phase in the history of our National Health Service. Their thesis is simple, it seems … Read more 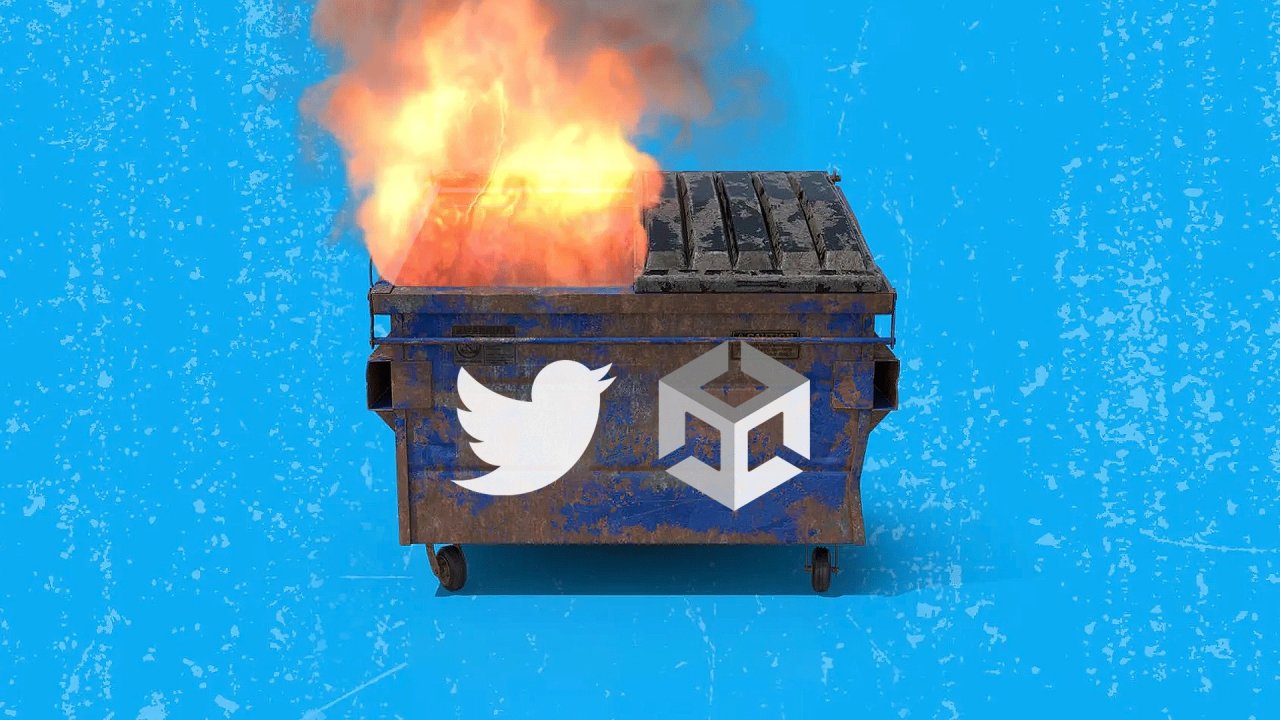