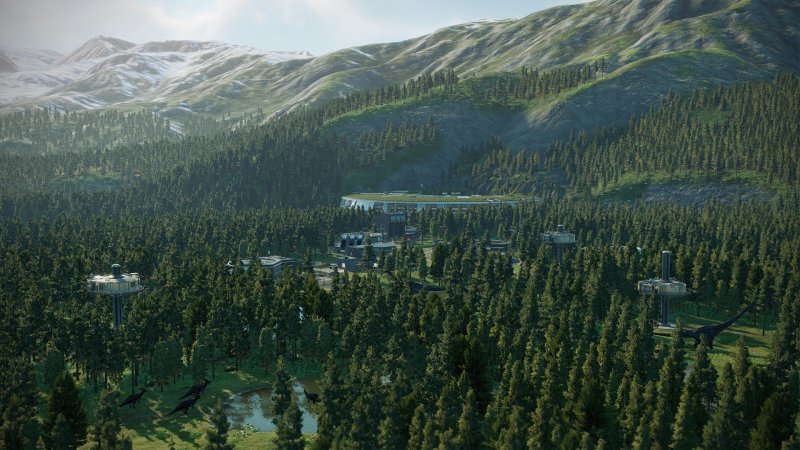 Let’s go back to Jurassic World Evolution 2 to evaluate the Dominion Biosyn expansion in this review. After having analyzed it in preview, let’s go back to dealing with the first substantial expansion to the paleontological management software of Frontier Developments with the Jurassic World Evolution 2: Dominion Biosyn review, after playing this nice extra … Read more 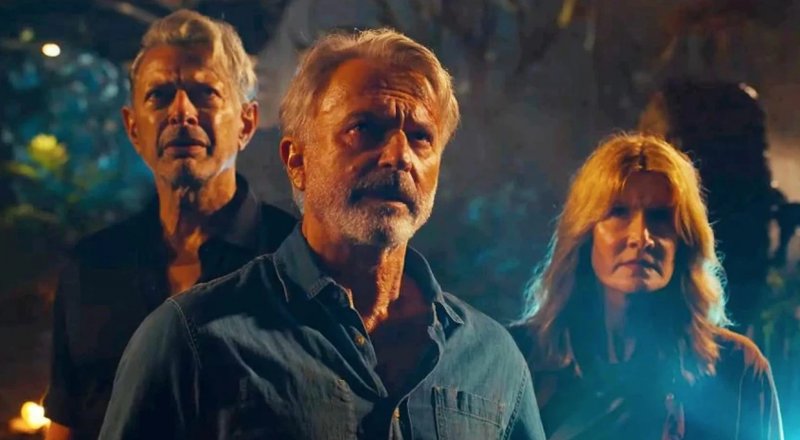 The new trilogy concludes with Jurassic World: Domination a very long movie full of fanservice and old glories that doesn’t work as it should. Jurassic World was yet another attempt to revitalize a series, years later, with a sort of reboot based on parallels, quotes and fanservice. The first chapter had also worked quite well: … Read more

The new free update released on May 17 for Microsoft Flight Simulator is called “World Update IX: Italy and Malta“, and brings specific graphic improvements for the scenarios of the two countries. In Italy, however, it seems that something has gone wrong, because our peninsula has been conquered by trees, which also stand out in … Read more