William and Kate Middleton they join in the family’s grief for the sudden death of Kuldip Singh Dhillon, a close friend of the Prince of Wales, his father Charles and his brother Harry, with whom they shared a passion for polo. And once again, the Duke of Sussex has managed to embarrass everyone for a … Read more

Self Kate Middletonlike the rest of the Royal Family, has preferred not to comment on the vitriolic tales Harry has made in his book Shoothe still found a way to answer him in kind. Offering Shoot Harry’s book also on sale online Kate Middleton, Harry’s mental health joke Visiting the Open Door mental health charity … Read more

Kate Middleton appeared in public for the first time after the release of Harry’s autobiography, Shoot, in which it is described in the worst way. The Princess of Wales shows superiority and indifference and shines in Liverpool by re-presenting his tartan coatgreen and blue, by Holland Cooper, which is part of his magnificent collection of … Read more

In a few days it will be three years since Harry and Meghan left the Royal Family. The reason for this choice, called Megxit by the media, was amply revealed by the Duke and Duchess of Sussex in the Netflix documentary that bears their name and strongly desired by the couple to (according to them) … Read more 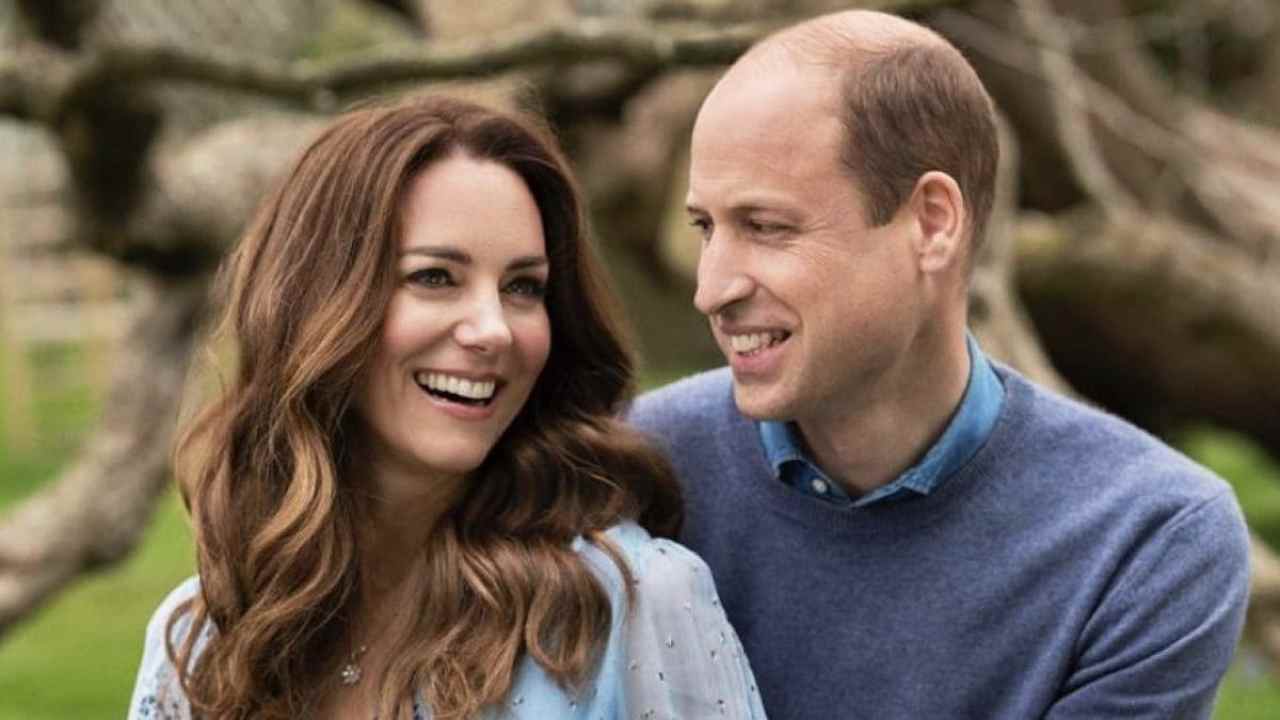 WILLIAM AND KATE -NEWSBY- William and Kate give their subjects a beautiful image of their family, a way, super glossy and in perfect royal style, to give them Christmas wishes. Since it came out docu-series on Netflix up Harry and Meghan the news arriving from across the Channel on the Windsors have different tones. This … Read more Kate Middleton she is radiant under the Christmas Holidays which she faces for the first time this year from Princess of Wales and the rumors of a fourth pregnancy they make themselves more and more felt. But if she were confirmed, her sweet expectation would embarrass William a lot. Kate Middleton and the fourth pregnancy: … Read more 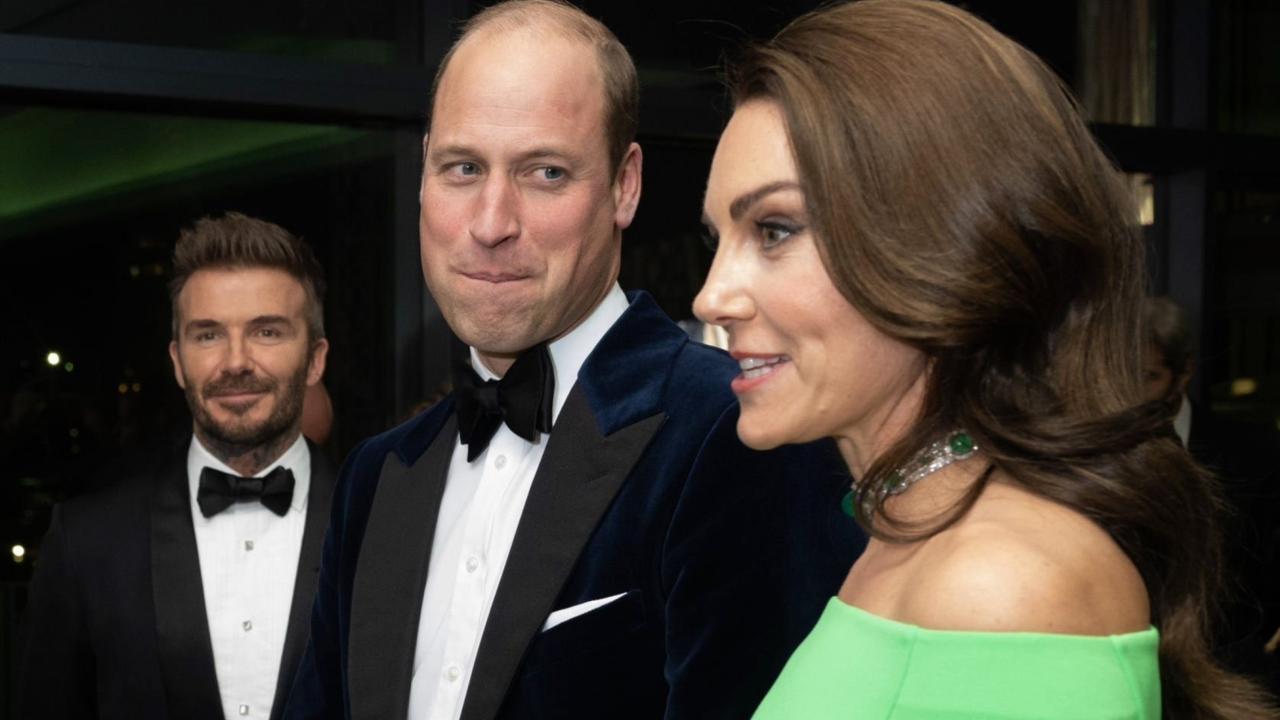 Sweet anticipation for the Princess of Wales – Facebook The press suspects new arrivals in the Windsor house. Certain roundness of the Princess of Wales on the occasion of a social event, are leading to believe that she is pregnant. Will she really be like this? Kate Middlenton, born non-noble, and indeed descended by maternal … Read more There was great anticipation for the state dinner at Buckingham Palace with the president of South Africa, Cyril Ramaphosa. The occasion marked the first gala event since the passing of Queen Elizabeth and, consequently, the debut of Camilla as Queen Consort and of Kate Middleton as Princess of Wales. At the event, the two royals … Read more 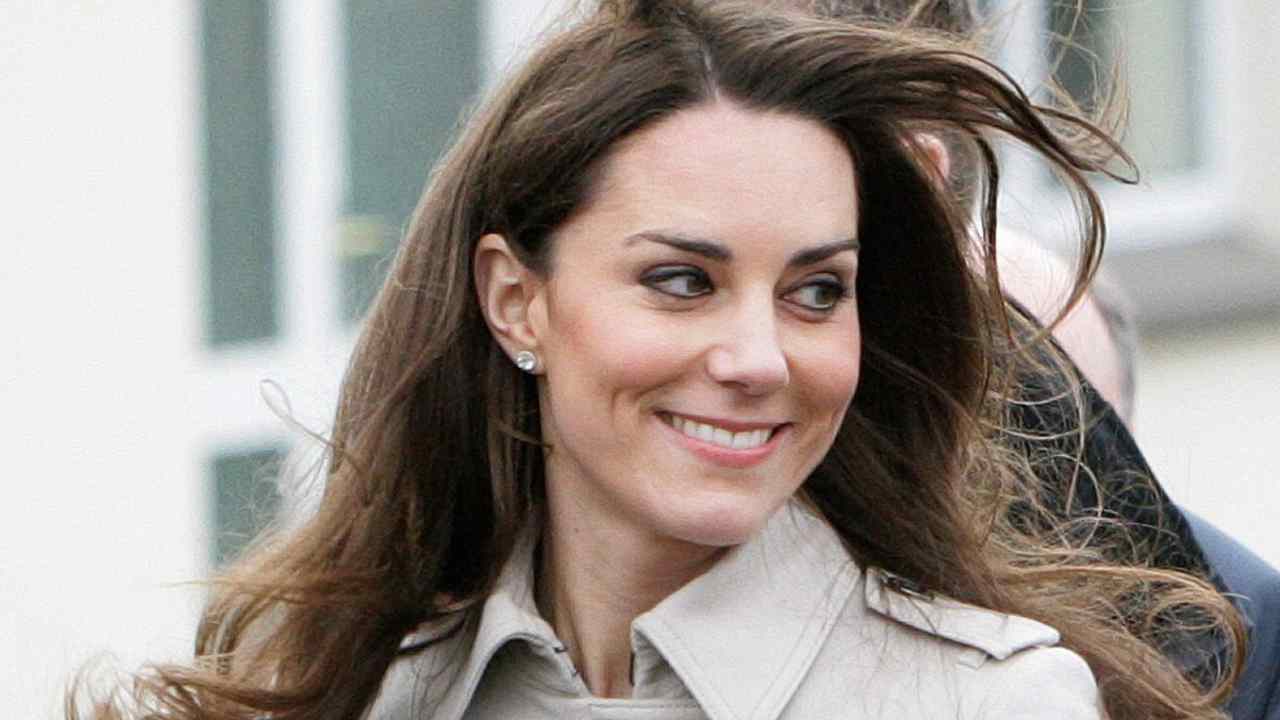 Kate Middleton. Source: Ansa – newsby Kate Middleton has once again won the hearts of her fans by sporting a fabulous red coat on the occasion of the Rugby World Cup held in Wigan. That Kate Middleton rarely gets the wrong outfit is well known. All over the world, not for nothing, her looks are … Read more Since the disappearance of the Queen Elizabeth, Kate Middleton she assumed the noble title of Princess of Wales, with all that the role entails. Not that before her, when she was Duchess of Cambridge, she had little to do in the way of official engagements. But Middleton is also her and above all a mother … Read more