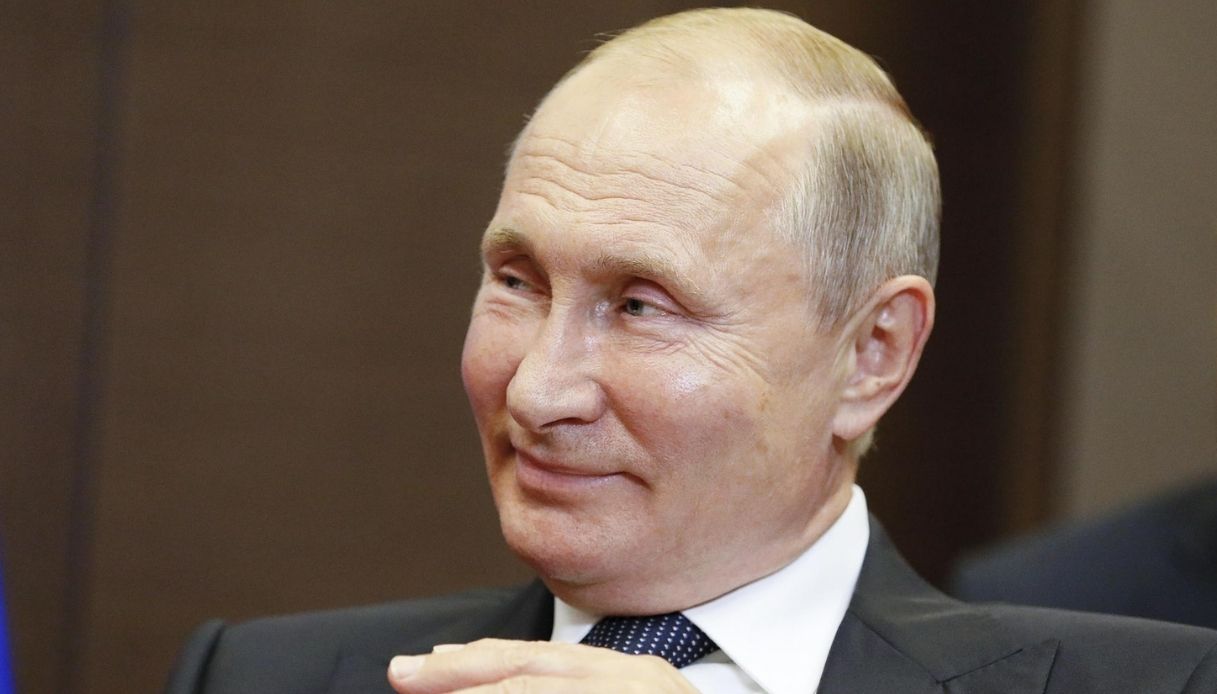 In Russia, the war in Ukraine takes on a completely different value: “We must denazify by cutting off heads”. Shock phrases pronounced live on TV


As the Russia’s attacks on Ukrainewith the massacres of civilians in different cities like Mariupol, many are wondering what the real ones are opinions of Russian citizensthe. Beyond Vladimir Putin’s project, what is being discussed about Russian television and what are the opinions expressed in the talk shows of the living rooms on TV? This was answered by a special conducted by Enrico Mentana on La7, who translated the voices of some programs of Russia 1. “Denazification is done by cutting off heads“, This is one of the key phrases extrapolated from a program.

Enrico Mentanaduring the La7 news special, presented a video taken from the Russian television with these words: “From Moscow, the war is completely different. Let’s see an interesting excerpt from Russia 1 “.

“Even against the will of the Ukrainians, Ukraine must be part of Russia“, You hear a commentator say.

Latest news on the war in Ukraine, live and updates: what is happening now

What happens between Russia and Ukraine? The live coverage of the war, insights and latest news on the invasion and bombing in progress

“But you said that Ukrainians must have the right to have their own nation. Request: who are the Ukrainians? ” Pursue another.

“We are doing a special military operation for free the Russians living in Ukraine. Our goal – explained one of the guests on transmission – is not to allow us to leave there, we can make a precise forecast, that is, that we will have to stay in Ukraine for 30-40 years, when two generations have passed, eradicating this disease. from the roots, then we will understand. There must be no Ukrainian national symbols ”.

“The Russian flags are waving, the symbol of victory, the flag of the Soviet Union is waving.”

“Denazification is done by cutting off heads”, the shocking phrase on Russian TV

“We are conducting a ‘denazification’, it will take 15 or 20 years or even more. Time will tell. In any case, those enthusiasts who flee to NATO countries will no longer be able to return to the territory of the country currently called Ukraine ”.

“If we leave even a small part of this malignant tumor, it will infect us all again. We can only completely ‘denazify’ it up to the border with Poland. There are no other options. ‘Denazification’ does not mean cutting off heads or shooting everyone ”.

The latest news from Italy and the world: follow Virgilio News on Twitter. Insights and updates on the most important current events

In the background, meanwhile, the peaceful images of Russian tanks on parade in Ukraine. No mention, not even in the images, of the terrible destruction caused by the invaders.

As the Russians see the war in Ukraine: “Denazification is done by cutting off heads”. The debate on TV