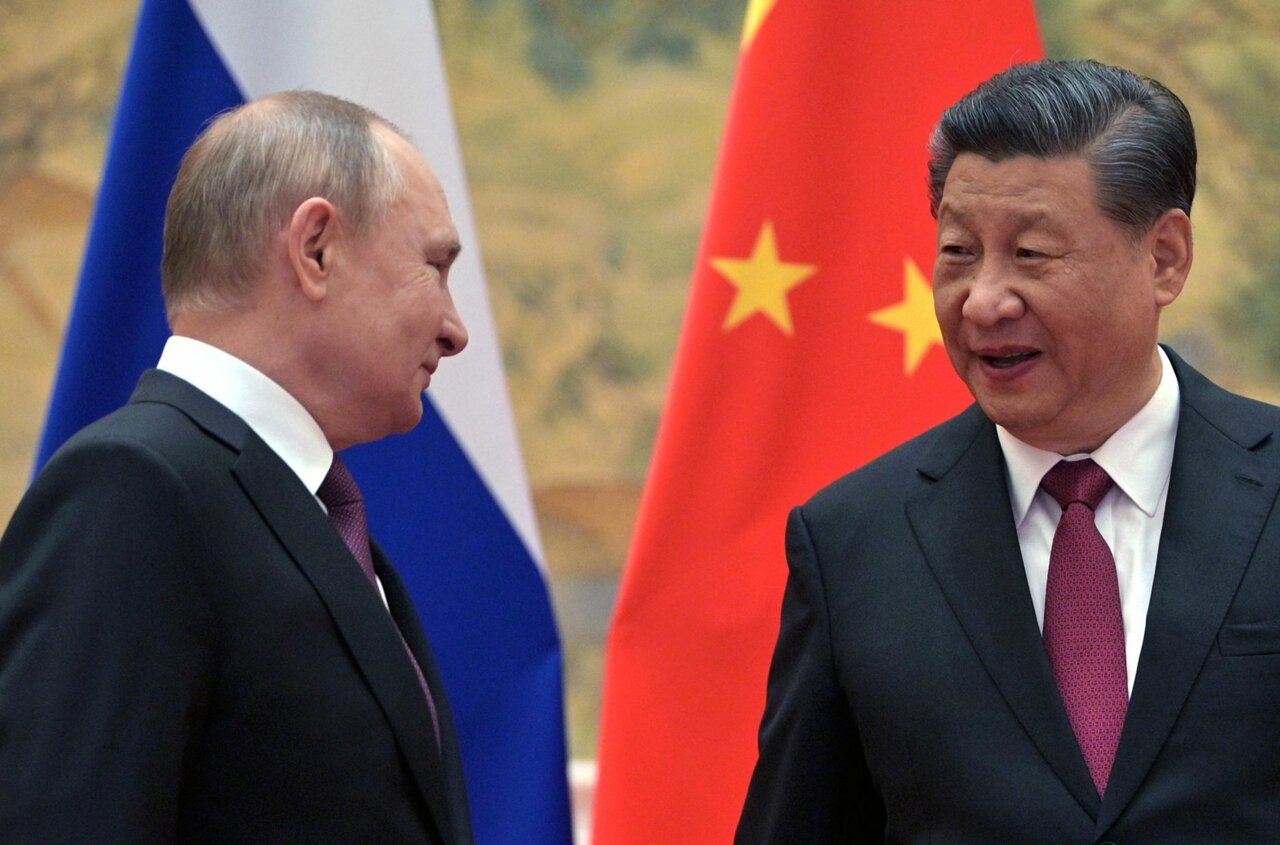 Ward off or prevent heavy sanctions at the China in case of invasion of Taiwan. This would be the key to emergency meeting of Chinese regulatory authorities, which took place on April 22, including officials from the central bank, the ministry of finance, national banks operating within the country and international credit institutions such as HSBC. Therefore, prepare for a scenario of “economic war” on the model of that between the West and Russia after the outbreak of the conflict in Ukraine. The news comes following a meeting between senior American and British officials during which they discussed how to strengthen cooperation to reduce the chances of a war with China for Taiwan and to explore contingency plans for a possible conflict. The Financial Times reports it citing some sources, according to which the United States wants to strengthen cooperation with European allies, such as Great Britain. China claims the small island nation as part of its territory, despite the fact that it has been independent since 1949.

Solomon Islands and China, the pact that worries the United States and reshapes the balance in the Pacific

China attacks NATO, defined as “an instrument of individual countries to seek hegemony” not only in the North Atlantic but also in Asia-Pacific, to which it has turned in recent years “to show its power and foment conflicts” . Beijing Foreign Ministry spokesman Wang Wenbin fielded a piqued response against British Minister Liz Truss, stating that, “as a product of the Cold War and the largest military alliance in the world, the Alliance should assess the situation and bring the necessary adjustments “. Truss had laid the foundation for a one-man manifesto second Cold War between the West and Russia-China, invoking the need for broad rearmament, full military support for Ukraine, a scenario of economic security without Russian gas or oil in Europe and a “NATO with a global perspective”, open in Taiwan and the Indo-Pacific.

It is in this context that Beijing is preparing to launch its third aircraft carrier by the end of the year, equipped with new technologies such as electromagnetic catapults. A promotional video of the Navy and Chinese experts quoted by the Global Times, the tabloid of the People’s Daily, have, on the eve of the 73 years of the founding of the Navy of the People’s Liberation Army (PLA), made official the arrival of the flagship of which we have been talking since the end of 2018 and whose name should be that of another province: Jiangsu, after the first two, Liaoning and Shandong. The latter is expected to play an important role in a potential assault on Taiwan to reclaim maritime dominance. Russia’s aggression for rapid control of Kiev, held back by Ukrainian resistance, has been a wake-up call for Beijing: considering the steep and high mountains, Taiwan is a natural fortress. Though thousands of miles away, lessons from Ukraine will lead to a reshaping of geopolitical calculations in the Far East.

It was launched by a Type 055, the PLA’s largest destroyer with the aim of deterring foreign ships – especially the US – in the event of an attack on Taiwan. In addition, the Navy has put into service two more Type 055 destroyers, Anshan and Wuxi, bringing the confirmed number of units commissioned in the past two years to five, part of Chinese plans to create a deep sea navy with an important role in the groups. of aircraft carrier attack. There was no formal announcement of the commissioning of the Anshan and the Wuxi, but it was reported that the two destroyers would take part in a nighttime shooting, search and rescue exercise with their sister ship, the Lhasa. state broadcaster CCTV reported Thursday. The Type 055 is considered the second in power in the world behind the United States Navy’s’ invisible Zumwalt-class ship: the People’s Liberation Army expects to have eight in service at the conclusion of its first batch.


You can find our social media profiles , as well as other pages that are related to them.https://prress.com/related-pages/