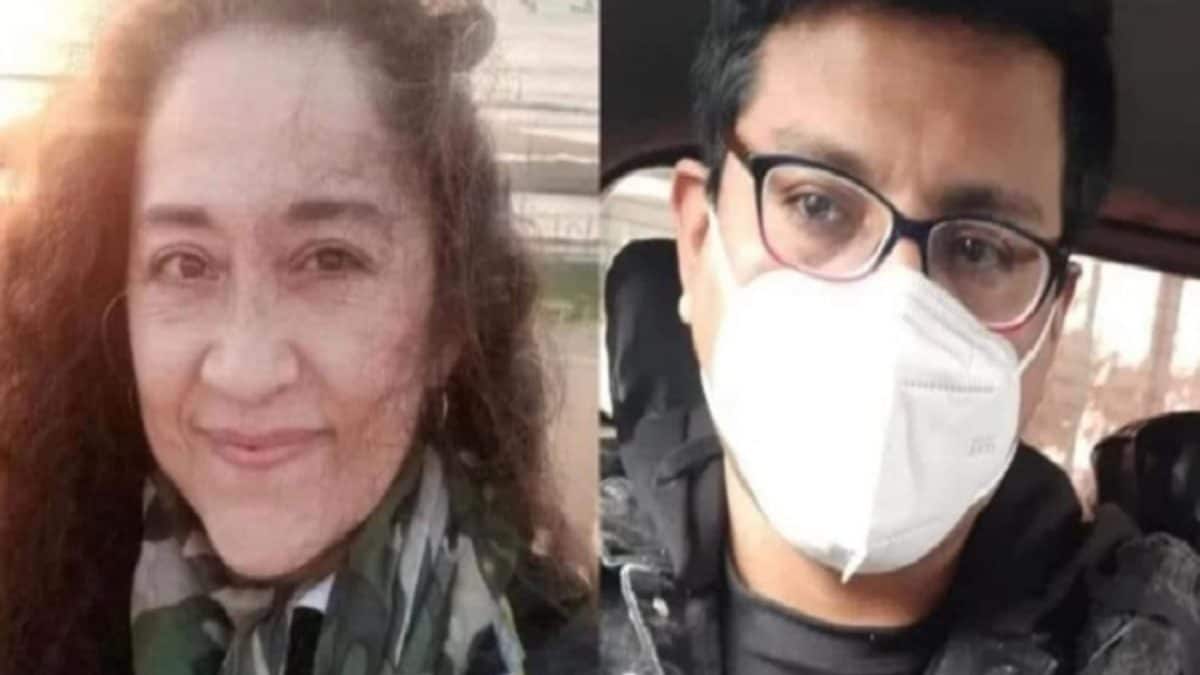 Blanca Arellano, a 51-year-old Mexican, chatted for months with Juan Pablo Jesús Villafuerte, 37, a Peruvian medical student. She up to decide to get on a plane and meet him. She never came home.

She traveled over 4,000 kilometers to meet that man she met online, but she never came home. Blanca Arellanoa 51-year-old Mexican woman, was killed and dismembered, while the man she was dating was arrested “on charges of human organ trafficking” and will soon be tried.

The woman had been cultivating a virtual relationship with for months Juan Pablo Jesus Villafuerte, 37 years old, student of human medicine and biotechnology. The two met on adating apps and slowly Blanca grew fond of that boy. She up to decide to take a plane and travel for almost 5,000 km, from Mexico City to FilePeru, to see it live.

After spending a week with Villafuerte and telling her niece Karla that she has “in love with him”Blanca Arellano she’s missing and her family has been unable to contact her. The last time they heard from her was November 7, then nothing. At that point her family raised the alarm.


The story of Cinzia Fusi, who was hammered to death by her partner: from feminicide to life imprisonment for murder


Karla Arellano, thus turned to Twitter for help: “I never thought I’d find myself in this situation, today I ask for your support in locating one of the most loved and important people in my life. My aunt Blanca Olivia Arellano Gutiérrez has disappeared Monday November 7 in Peru, he is of Mexican origin, we fear for his life”.

The girl then turned to the same 37-year-old in Peru, asking for information about her aunt, but the response she received was not what she expected. “He decided to leave because I could not offer her the life she wanted, she got bored with me and left to go back to Mexico,” the man said.

But a few days later, on November 9, Mrs. Arellano’s family’s worst fears were confirmed. A human head with her face almost totally unrecognizable she was found on the beach near where Villafuerte lived at huacho, in Peru. A few hours later, the authorities also found a severed finger with a silver ring on it, the fingertip had been removed.

After ascertaining that it was the Mexican tourist they were looking for, the police arrested Juan Pablo Jesús Villafuerte. Forensic experts determined that the victim’s face had been literally removed by “an expert in surgical instruments”.

During the investigations it emerged that the 37-year-old had published posts on his TikTok profile in which you can see human organsafter the woman’s disappearance. It was also found that she had bought bleach and that she had turned off her phone’s GPS in the previous days.

In prison, where he is in custody awaiting trial, he would have tried to take his own life. The man denies his involvement in the murder and remains in police custody while the investigation continues.

She falls in love with a guy she met online and meets him, but is killed and torn apart