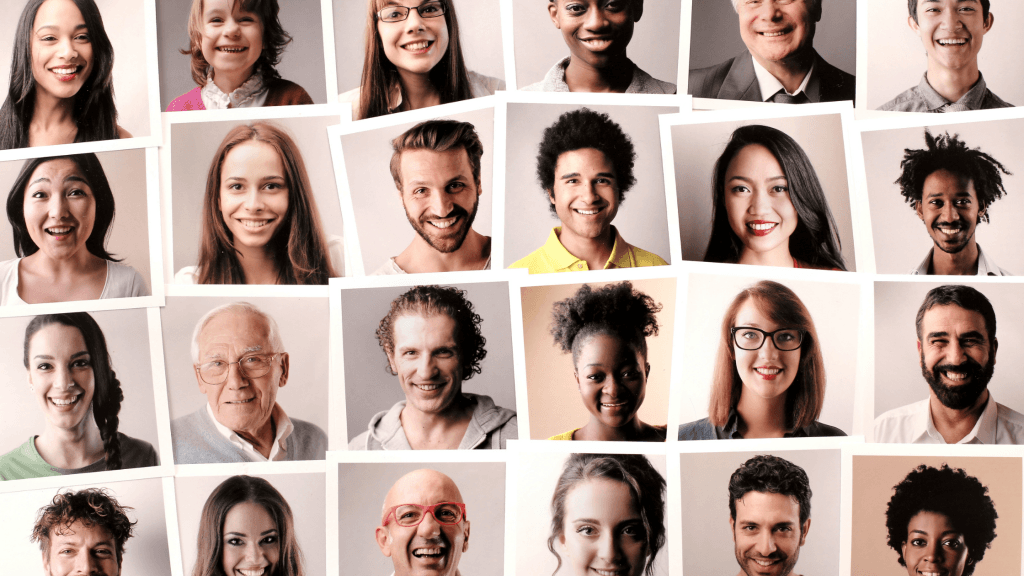 The problem that really hurts: this is confirmed by a study published in the journal Radiology of the Ottawa Hospital in Ontario. The effects are worse than smoking, but prohibition is not the solution

Marijuana is bad. China, Singapore, Russia and many other countries that are located to the East of us, from a geographical, geopolitical and value point of view, have no doubts about it. He has no doubts Donald Trump, who in his (boring) re-nomination announcement last night mentioned the very severe penalties in force in Asia against all drugs, including soft ones. The attitude towards marijuana is one of the distinctions – cultural, even before juridical – between East and West. The “clash of civilizations” also passes through here.

It is no coincidence that the justice of Moscow wanted to rage against a famous American basketball player, Brittney Grinerin prison despite having moved Joe Biden for his release. Griner was sentenced to nine years in prison after she was discovered in possession of cannabis while on tour in Russia. For Vladimir Putinwhich presents itself as the defender of a traditional value system, the Griner case confirms that America and the West are in full decline: the liberalization of drugs in his view is one of the many signs of a decaying civilization. Xi Jinping think like him. There are also many countries with different political regimes on the same wavelength, from the Persian Gulf to Southeast Asia. East and West on the attitude towards drug use are separated by a immense ethical-legal gap. In general, I have no doubts about the privilege of living “on this side” in the West. Almost everything that Xi Jinping and Putin represent horrifies me.

The problem is that marijuana is really bad for you. Yet another study confirming its harmfulness was published by scientific magazine Radiology
and the work of a team of Canadian medical researchers atOttawa Hospital in Ontario. This study – the most recent in a long series – shows that smoking marijuana has many effects the same as smoking, but for the worse. Among marijuana smokers the frequency rate of pulmonary emphysema reaches the 93% versus 67% in cigarette smokers. The bronchial diseases they hit the 64% of marijuana smokers versus 42% of cigarette smokers. This study was covered up by most of the American and Western media. Few dared to mention it. uncomfortable, annoying, in one culture that has long embraced the liberalization of marijuana and even its sanctification.

I know something about this, having lived a long time in San Francisco and continuing to regularly attend the California (where my daughter still lives): there are areas of America where if you smoke a cigarette you are looked upon as a repugnant plague victim while marijuana consumption is exalted. The state of California is discussing whether to enact the total ban on the sale of cigarettes, a debate that takes us back to the prohibition of alcohol a hundred years ago; while marijuana for sale everywhere. The multinationals of Big Tobacco complies and invests in marijuana. Studies demonstrating its danger are censored or in any case made invisible in the media. The attitude is pervasive and it is also noticeable with regard to deaths from automobile accidents. If the hit-and-run driver, the driver guilty of murder, tests positive for the alco-test, causing a scandal; if together with alcohol it turns out that he smoked marijuana the detail is minimized or ignored. The same is true for some studies that associated the consumption of light drugs – liberalized – to Domestic violence: other theme tab.

The amount of scientific research is significant, despite cultural prejudices condemning them to invisibility. I must clarify that I have no inclination towards prohibition. Alas, in history the prohibition has almost always fueled clandestine businesses and thus enriched organized crime. But our attitude towards alcoholism if only marked by realism. We do not dream of proposing a return to the (American) prohibition of a century ago, whiskey and gin are for sale; for we are at least aware that alcoholism is a social scourge with massive damage, we don’t extol it as a “free” way of life. Marijuana became an ideological banner in the 1960s, the symbol of other values, and since then enjoys a halo of sanctity that even prevents us from talking about emphysema and broncho-pulmonary pathologies. In some quarters, marijuana is treated as a progress indicator. The East that observes us and judges us severely is not immune from its contradictions. Russia fails to defeat its scourge of alcoholism. Even in China, where I lived, I remember the embarrassment of the many official banquets with company managers and communist party cadres that ended with half the diners blind drunk.