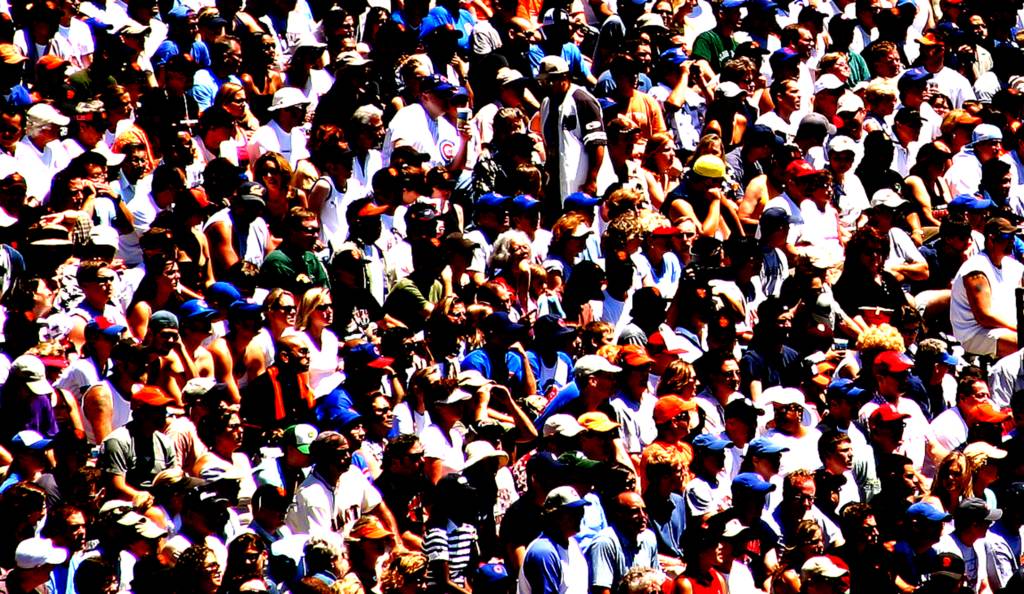 • The war in Ukraine reached the 318th day
• The Christmas truce does not hold up and the two sides accuse each other of not respecting the ceasefire
• Wagner’s Russian mercenaries continue bloody assault on Bakhmut not only for war reasons.
• They emerge doubts about Putin’s ceasefire.
• New raids in the occupied territories and in the Crimea: 5 dead and 15 injured in a residential area according to pro-Russians
• Abramovich, the trusts transferred to the children

In the city of Enerhodar, Zaporizhzhia region, the Russians forced about 3,000 workers of the nuclear power plant to take so-called Russian passports. This was stated by the Ukrainian military commands, quoted by Ukrinform. According to Kiev, the Ukrainian hryvnia has been taken out of circulation in the city while local businessmen are threatened with fines and asset confiscation for accepting the Ukrainian currency. The number of residential premises seized by occupiers and abandoned by those forced to flee increased significantly, they say.

08:17 – Anne Applebaum: We have to imagine a Ukrainian victory, it will be the end of Putin

In September, after the Ukrainian counteroffensive in the Kharkiv region, Anne Applebaum — a writer and journalist, also involved in the past in important talks wanted by President Joe Biden with historians and intellectuals — wrote in the Atlantic: The Ukrainians could win this war. Are we in the West really prepared for a Ukrainian victory? Do we know what other changes it could bring?. Already in March Applebaum said that it was necessary to imagine the possibility of a victory, defined in more limited terms (Ukraine remains a sovereign democracy with the right to choose its own leaders and treaties). As Zelensky clarified in Washington, victory for Kiev now means not only recovering territories, but also obtaining economic reparations and justice for war crimes. A definition that for Applebaum is justified, even if extraordinarily ambitious. It is hard to imagine how Russia can accept this if Putin remains in power. We must expect that a Ukrainian victory, and certainly a victory as Ukraine understands it, will also bring about the end of the Putin regime, according to Applebaum, which is also a warning, since in the absence of succession mechanisms, it brings us opportunities but also risks. (here the complete interview).

05:23 am – Here’s what the new US military aid package includes

(by Claudio Del Frate) Boris Bondarev the Russian diplomat who he resigned in May due to the invasion in Ukraine, got political asylum in Switzerland. The former representative of Moscow at the UN headquarters in Geneva and an expert in armaments continues to live in the Swiss city and tells in an interview with the Moscow Times website that he is looking for work. Meanwhile I argue on twitter and I’m with my cats tells .

Boris Bondarev, 41, had been among the very first to express his dissent to the country of origin after the outbreak of war. I am ashamed of Putin he declared last May 22 making explicit his opposition to the aggression of Ukraine. It seemed the beginning of a progressive crumbling of the consensus of the ruling class towards the tsar (a few days earlier, former Deputy Prime Minister Anatoly Chubais had slammed the door) and instead from then on, very few Russian grand commis revolted in the Kremlin.

05:20 am – Russian hacker attack on US nuclear laboratories in August 2022

A group of Russian hackers known as `Cold River hit three nuclear research laboratories in the United States last summer. Reuters reports it exclusively on its website. The attack took place between August and September precisely in the days in which Russian President Vladimir Putin threatened the use of nuclear weapons to defend his territory. The US laboratories targeted by Cold River, which has launched several cyberattacks against Kiev since the beginning of the war in Ukraine, are Brookhaven, Argonne and Lawrence Livermore.

05:19 am – EU: withdrawal of Russian troops the only option for peace

The unilaterally declared ceasefire by Russian President Vladimir Putin does not change the fact that Russia is illegally occupying parts of Ukrainian territory. The withdrawal of Russian troops and military equipment from the entire territory of Ukraine within its internationally recognized borders is the only serious option for restoring peace and security. this was stated by the High Representative for Foreign Policy of the EU, Josep Borrell, in a telephone conversation held today with the Ukrainian Foreign Minister, Dmytro Kuleba. In the absence of such concrete actions, a unilateral ceasefire looks like just an attempt by Russia to buy time to resupply and reorganize its troops or to repair its shattered international reputation, Borrell added according to reports from the External Action Service of the EU.

Russian President Vladimir Putin attended the Orthodox Christmas celebration ceremony at the Kremlin’s Annunciation Cathedral in Moscow. And he did it — according to what is seen in a video — completely alone.

In past years, recalls the dispatch from the Tass news agency, he had usually attended celebrations in churches located in other regions of the Federation, but already last year he had approached him by going to the church near his residence outside the city, in Novo-Ogaryovo, which is in any case in the Moscow region.

05:11 am – Ukraine, what the joint supplies of Berlin and Washington mean

THE MILITARY POINT (By Andrea Marinelli and Guido Olimpio) – Wagner’s Russian mercenaries continue their bloody assault on Bakhmut not only for war reasons. According to the United States, there is an objective that should not be underestimated: the control of some salt and chalk mines. A search for profits similar to that conducted in some African states, where the militia of Evgeny Prigozhin had its baptism of fire.

Washington’s accusation may have a foundation. The company deals with security but also a penetration tool deployed by the Kremlin to protect business, investments, exploitation of resources. And many parts of occupied Ukraine are important in this respect. At the same time, the US version espouses the portrayal of the Wagnerites as a special arm of the Kremlin, a Russian version of the Iranian pasdarans. The guardians of the revolution, in addition to representing a powerful force, have links, through their representatives, with the economy.

05:11 am – Governor of Luhansk: 14 ceasefire violations in first 3 hours truce

The truce announced by Putin does not hold up, exchange of accusations between Moscow and Kiev | Ukraine Russia, latest war news |