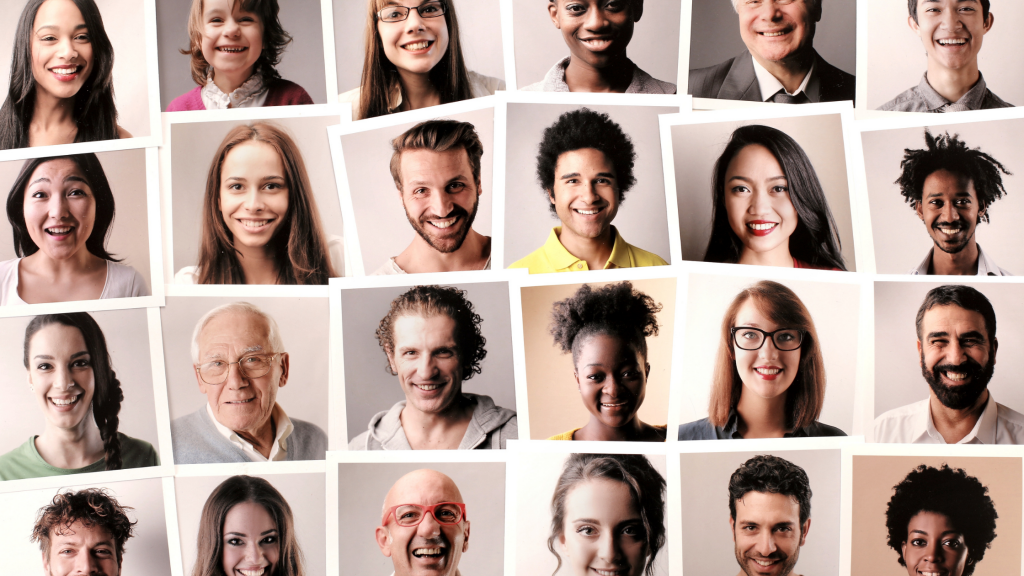 The Ukrainian army entered the city of Kherson. This was announced by the Ukrainian Ministry of Defense, Oleksij Reznikov, confirming the first news and videos released on social media showing the soldiers of Kiev in the capital liberated from the Russian occupation. Zelensky rejoices, ‘Kherson is ours’. The conflict “will not end until Putin leaves the country”said the American president Joe Biden to reporters before boarding Air Force One which took him to the Cop27 in Sharm el Sheikh. The administration, however, according to the New York Times, is divided.

Part of the government that would like to press on Kiev to seek the via diplomats to end the war and other advisers who believe it is still too early. The US Joint Chief of Staff Mark Milley he said he was convinced that Ukraine had done everything possible on the ground before the winter and should now try to cement the advance at the negotiating table. Other officials, on the other hand, believe that neither Kiev nor Moscow are ready to negotiate: a pause in the fighting, in their opinion, would only allow Moscow to regroup.

The front in the region
The Russian withdrawal is an “important victory” for Ukraine. To say this in a tweet is the Foreign Minister of Kiev, Dmytro Kuleba. “‘Russia is here forever,’ said a poster in Bilozerka near Kherson. Well, not really! To everyone in the world, including Asean (Association of Southeast Asian Nations) where I am currently: the Ukraine is getting another major victory right now and it shows that whatever Russia says or does, Ukraine will win. ” Along with the tweet, Kuleba posted a video showing civilians removing the poster mentioned in his message, which depicts a little girl with the flag of Moscow.

Moscow troops have completed transfer on the left bank of the Dnieper, with beyond 30,000 soldiers and 5,000 military vehicles and armaments. This was announced by the Moscow Defense Ministry quoted by TASS. “During the transfer to the left bank of the Dnipro, not a single piece of military equipment or a weapon was left on the right bank, all Russian military personnel crossed” the river, “no loss of personnel, weapons, were allowed. equipment and material of the Russian group “, claims the Moscow Defense Ministry, according to which the withdrawal from Kherson would have been completed at 5 in the morning. The online newspaper Meduza reports it. The Kherson region will remain part of Russiadespite the withdrawal of Moscow troops from the city. “There are and cannot be changes” on this, the Kremlin spokesman said Dmitry Peskov, quoted by Tass. The Russian withdrawal from Kherson is an “important victory” for Ukraine. To say this in a tweet is the Foreign Minister of Kiev, Dmytro Kuleba.

Russia bombed the Beryslav district in the Kherson region with heavy artillery, and there are casualties. This was reported by the regional police, cited by Ukrinform. “The enemy bombed the Beryslav district with heavy artillery. Peaceful villages have come under enemy fire. There are casualties” and “damaged residential buildings” along with vehicles, shops and other structures, police said. A grain warehouse was also destroyed in the attack. The Russian army also reportedly struck the village of twice Novooleksandrivka, in the Donbasswith mortars, damaging cprivate ase, a kindergarten and a high school, without causing victims.

Bombing in the night
The mayor of Mykolaiv, in southern Ukraine, reports an attack on a residential area of ​​the city, in particular against a multi-storey building, with a death toll of five. In a tweet, also quoted by the Guardian, Mayor Alexander Senkevich reported “destruction from the fifth to the first floor” of the building. The raids on Mykolaiv “are there cynical response of the terrorist state to our successes on the front. An attack on a 5-story residential building: destroyed from the fifth to the first floor. Unfortunately there are deaths and injuries. Rescue operations are underway. Russia is not giving up on its despicable tactics. And we will not give up our fight. The occupiers will be held responsible for any crime against Ukraine and Ukrainians “, writes the Ukrainian president Volodymyr Zelensky on Telegram. Also bombed by the Russians in the night energy infrastructure of the region of Vinnytsia, 250 kilometers west of Kiev. This was reported by the governor of Vinnytsia Oblast, Serhii Borzov, adding that there were no victims and that rescue teams are operating on the spot.

Exchanges of prisoners
The head of the presidential office in Kiev, Andriy Yermak, said there was one exchange of prisoners with the counterparty, following which 45 Ukrainian military they have been released. The Kyiv Independent and the Interfax agency report it.

Training in Europe
They will be allocated to the Foreign Affairs and Defense Council next week 16 million euros for the equipment needed to train i 15 thousand Ukrainian soldiers who will take part in the training mission decided by the EU and that it will start shortly. The mission will last two years and will have a budget of 160 million euros. The men will be trained “by next spring” and, as far as we know, other rounds are not ruled out. Holland will send between 50 and 100 instructors.

The Ukrainian army enters Kherson, Zelensky rejoices: ‘The city is ours’ – World