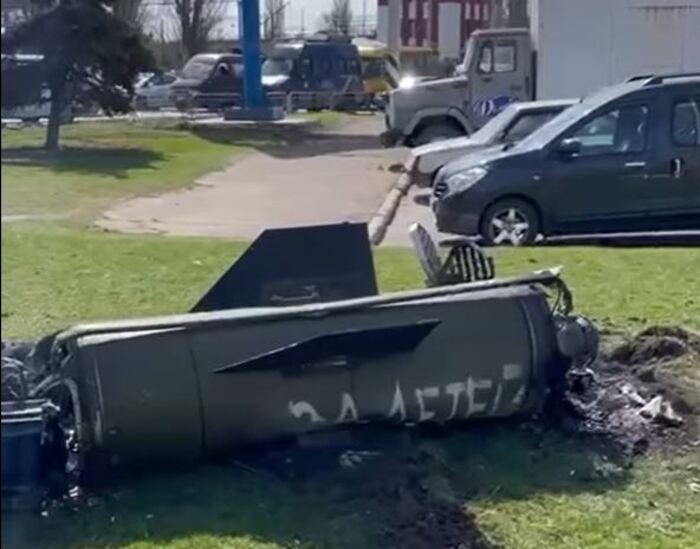 Yesterday Kupiansk, Balakliyaand especially Izyum, one after another, in a few hours, the strategic cities of the Kharkiv region returned to Ukrainian hands. Galvanized by the advances that the Russians themselves are beginning to admit – however attributing it to their change of strategy to “reorganize the troops” towards the priority objective of taking the Donbass – the forces of Kiev push the counter-offensive in the east and south of the country , regaining centers in enemy hands for months. Meanwhile, the state nuclear agency Energoatom has announced that the sixth and last reactor of the Zaporizhzhia power plant it no longer produces electricity.

War on the ground
“Position battles are underway, with consequent advance of troops and consolidation of territories – underlines the Command referring to yesterday’s progress -. The enemy prefers to fight with artillery, trying to avoid direct contact. The enemy suffers losses and withdraws “. The command added that Russian forces yesterday launched 20 airstrikes on Ukrainian positions along the line of contact and adjacent territories. In response, Ukrainian troops hit the areas near Nova Kakhovka and Prydniprovske with the greatest presence of men and weapons, as well as ammunition depots near the city of Kherson. The Ukrainian Air Force shot down a Russian fighter-bomber Su-34: the same Air Force Command made it known on social media, according to Ukrinform. In the video posted on social media, the burned wreckage of the aircraft is seen scattered across a strip of forest while Ukrainian soldiers inspect the scene.

The Ukrainian nuclear power plant of Zaporizhzhia
“Today, 11 September 2022, at 03:41 (2:41 in Italy), unit no. 6 of the ZNPP (the nuclear power plant, ed) was disconnected from the electricity grid – reads a press release from the agency -. Preparations are underway for cooling and relocation to the cold state. “

The war in Ukraine therefore marked a turning point: “Kupiansk is Ukraine. Glory to the armed forces “, the adviser to the president of the Kharkiv Regional Council, Nataliya Popova, wrote yesterday on social media, announcing the liberation of the city. British Defense Ministry intelligence in its morning update wrote that the liberation of Kupiansk “would be a major blow to Moscow because it is located along the supply routes of the Donbass front line.” The eastern Ukrainian city was occupied by the Russians on February 27, three days after the invasion. Today the Ukrainian army also liberated the village of Grakove.

Among these is also one of the most expensive cruise missiles, the Kh-101, which has an estimated cost of 13 million dollars. In addition to drones, aerial helicopters (ANSA)