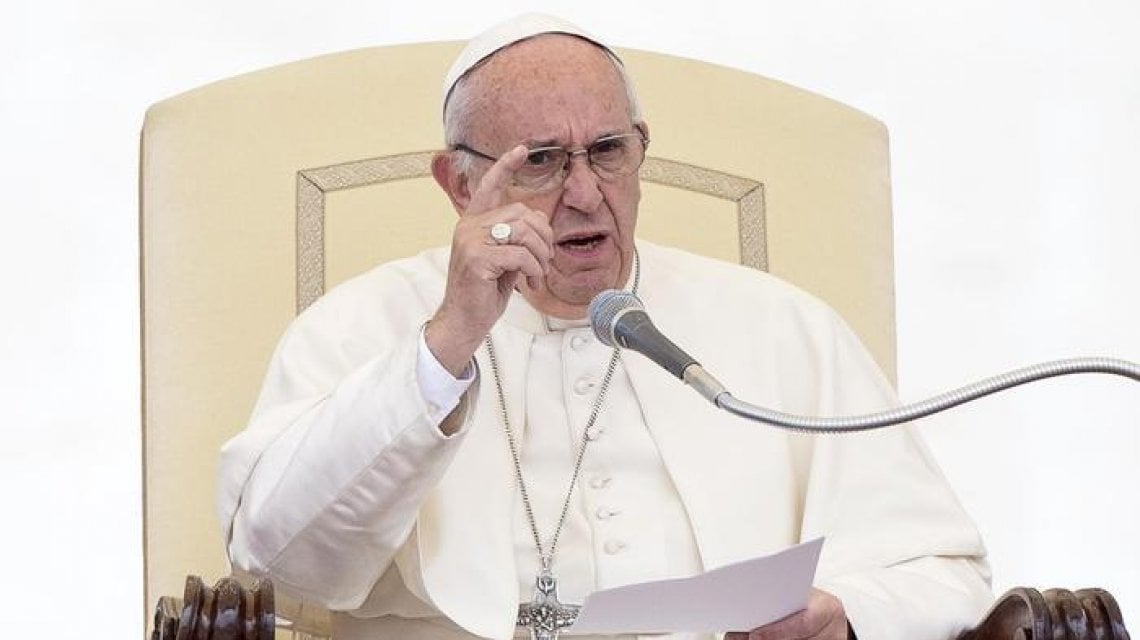 In Melitopol, in the Ukrainian region of Zaporizhzhia, the headquarters of “United Russia”, the party of President Vladimir Putin, blew up: “A Ukrainian terrorist attack”, the Russians denounce. Meanwhile, Italy denounces to the UN a “‘serious violation of international law” by Russia and asks for the return of the deported Ukrainians. The Pope denounces the risk of “nuclear escalation” of the conflict. US Defense Secretary Austin: “For Ukraine, clear successes on the battlefield”.?

Erdogan: “Europe in panic over the gas crisis. Seeking dialogue”

The gas crisis due to the war in Ukraine risks creating major problems for Europe: Turkish President Recep Tayyip Erdogan recalled this, indirectly urging the EU, harshly criticized yesterday, to seek dialogue with Russia. “Energy prices are going up. The whole of Europe is in a panic to find a solution for the winter that is coming. The figures are rising and the whole West is in a hurry to figure out how to do it. I hope the next steps will help us. to resolve this crisis, “said Erdogan from Zagreb where he is visiting.

The Baltics and Poland will block Russian tourists from 19 September

“Estonia, Latvia, Lithuania and Poland have agreed on a common regional approach and express the political will and firm intention to introduce national temporary measures for Russian citizens holding an EU visa, in order to address the threats imminent for public order and security and to limit the entry into the Schengen area of ​​Russian citizens traveling for tourism, culture, sport and business “. This was supported by a joint statement from the four countries. The measures will take effect on 19 September.

Estonia will close entry on its territory to Russian citizens, including those in possession of Schenghen visas issued by third countries, starting from 19 September. This was announced by the Estonian Foreign Minister, Urmas Reinsalu, underlining that the other Baltic states will do the same. “Do not come to Estonia with Schengen visas, you are not welcome here!”, Is the appeal of the Minister of Tallin to the Russians.

Austin: “Obvious successes for Ukraine on the battlefield”

Ukraine is having “obvious successes” on the ground. This was stated by the American Defense Minister Lloyd Austin, opening the meeting of NATO defense ministers in Ramstein.

US Defense Secretary Austin: “The face of war changes and so does our mission”

“Many months after the first contact group meeting in Ramstein we are facing a new key moment in the war.” This was stated by the US Secretary of Defense Lloyd Austin, opening the meeting of NATO defense ministers in Ramstein. “The face of the war changes and so does the mission of this contact group”, he stressed, stating that the West will have to support Ukraine in the long run.

The Pope: “It is a third world war ‘in pieces’. Serious conflict for violations of the law and risk of nuclear escalation”

“The storm of the pandemic from Covid-19 has forced us to various limitations of daily life and our pastoral activities. Now it seems that the worst is over, and thank God we can find ourselves. But unfortunately Europe and the whole world are shocked. from a war of special gravity, both for the violation of international law, both for the risks of nuclear escalation, and for the heavy economic and social consequences. It is a third world war “in pieces”, of which you are witnesses in the places in which you are carrying out your mission “. Thus the Pope in the meeting with the pontifical representatives.

Belarus has launched military exercises on “how to restore border control”

Belarus has started military exercises in areas in the Brest area, near the border with Poland, and in the Minsk and Vitebsk regions, in the northeast. This was reported by the BelTa agency, which cites the Ministry of Defense. The maneuvers should go on until 14 September. Among the objectives of the training, the simulation of operations to “free an area temporarily taken by the enemy” and “restore control over the state border”.

Energoatom accuses the Russian forces occupying the Zaporizhzhia nuclear power plant in southeastern Ukraine of kidnapping and mistreating its staff. About 200 people were taken and the Ukrainian operator does not know where some of them are, Energoatom chairman Petro Kotin told German publishing group Funke, adding that there have been cases where workers have been tortured and killed. It was very difficult for Energoatom personnel to continue their work at the plant, said Kotin, according to whom about 11,000 people worked on the site before the war, reduced to about a thousand.

Ukrainian Deputy Ambassador to the United Nations, Khrystyna Hayovyshyn, told the UN Security Council that thousands of Ukrainian citizens are forcibly deported to “isolated and depressed regions of Siberia and the Far East” in Russia. Hayovyshyn quantified Ukrainian deportees at 2.5 million, including 38,000 children. She reports it from CNN.

Explosions at the headquarters of the pro-Putin movement in Melitopol, there are no victims

There were no casualties in the explosions at the headquarters of ‘We are together with Russia’, a movement in support of Russian President Putin, in the occupied city of Melitopol. This was announced by the president of the movement Vladimir Rogov, quoted by the agency Tax, speaking of “terrorist attack” by Ukraine. “There are no victims, they are all alive. There is material damage,” she added. Rogov specified that there were two explosions.

Italian ambassador to the UN: “Russia will bring back deported Ukrainians”

The Russian aggression against Ukraine is a blatant violation of international law, but the filtering system of Ukrainian civilians is a violation of ‘jus in bello’ as profound as we have not witnessed in Europe since the Second World War. ” ‘ambassador Maurizio Massari, permanent representative at the UN, in the Security Council: “It is essential to reiterate the ban on forced transfers of civilians, regardless of the reason”.