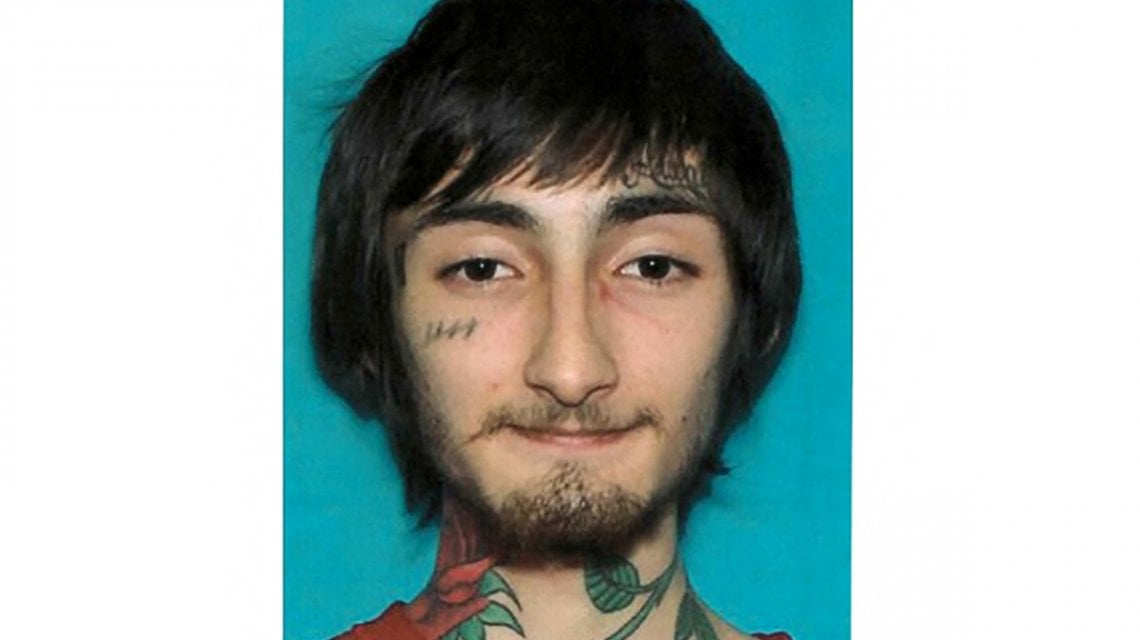 At least six people were killed and over thirty were injured in the shooting at the July 4th parade in Highland Park, in a Chicago suburb: 31 people in hospital. It was to declare it Chris O’Neil, at the head of the law enforcement team active at the scene of the shooting. O’Neil said authorities are still looking for the suspect, who has been identified: 22-year-old Robert E. Crimo, better known as ‘Bobby’. They look for him driving a 2010 silver Hyundai. Authorities believe he is still armed and consider him “very dangerous”.

“Jill and I are shocked by this senseless act of violence that brought yet another pain to the American community on Independence Day,” said the American president. Joe Biden in a statement. “As always, we are grateful first and foremost to the rescuers and law enforcement on the spot,” Biden continued, noting that he spoke with Governor and Mayor Rotering and “offered the full support of the federal government to their communities” by urging the ‘dispatch of FBI agents to collaborate in the search for the killer. “Recently – the president recalled – I signed the first major bipartisan law on weapons reform in almost thirty years which provides for actions that will save lives”. “There is still a lot of work to be done and I will not give up fighting this epidemic of gun violence,” assured the president.

The Mayor of Highland Park, Nancy Rotering he urged residents to remain in a state of “maximum alert” in the face of a situation that remains “active”. “All we know is that this is an active situation and we urge everyone to stay indoors and on high alert and stay calm. Contact your loved ones and make sure they stay safe and let them know you are safe too. You. This situation, as you know, is evolving rapidly and we will continue to keep you updated as we gather information and stabilize the situation, “he said providing the latest information on the shooting.

The parade started at 10 am but was suspended shortly after. Several witnesses told of hundreds of participants, some visibly bloodied, fleeing the route. The police asked citizens to avoid the crash site. According to local media sources, Illinois Governor JB Pritzker, who attended the Hyde Park rally, later walked away.

According to local media, the police are patrolling the area in search of the killer. The bomber who opened fire remained active until shortly after 11 (local time, six in Italy) and may have fired from the roof of a building, the police said. Abc, citing anonymous sources. The news was later confirmed by a spokesman for the Lake County Major Crime Task Force, Christopher Covelli. The weapon used would be a rifle that was recovered at the crime scene. As the manhunt continues, some American media reports that a visit by the vice president of the United States is scheduled for tomorrow in Chicago. Kamala Harris.

US, shooting at the July 4th parade: 6 victims. Killer identified: “A 22 year old, armed and very dangerous. He rides on a motorcycle”